In 1199 the manor of Friern Barnet was granted by the Bishop of London to the Knights Hospitaller of St John, who provided the priest for the church until the order was disbanded in England at the Reformation.  It was then given to the Dean and Chapter of St Paul’s, who appointed the first rector in 1549.  They remain patrons of the living.

As the population of the area grew in the 19th and 20th centuries, new parishes were created: All Saints’ in the northern portion of the parish, St Peter-le-Poer to the south.

Friern Barnet was mainly rural until the 19th century. The opening of Colney Hatch paupers’ lunatic asylum in 1851, and of railway stations on the Great Northern and Metropolitan Railways, also in the mid-19th century, prompted its development as an outer London suburb.

The church of St John the Evangelist in Friern Barnet Road, completed in 1910, was built as a chapel-of-ease to St James’s, to serve what had become the main centre of population of the parish, near the Colney Hatch Asylum (later Friern Hospital) and the railway station.

The former parish church of St James the Great, now a Chapel of Ease, in Friern Barnet Lane was leased to the local Greek Orthodox community of St Katherine in 2009.

St John’s was re-designated as the parish church in 2011.

The parish is in the Episcopal Area of Edmonton within the Diocese of London, the Archdeaconry of Hampstead and in the Deanery of Barnet in London. 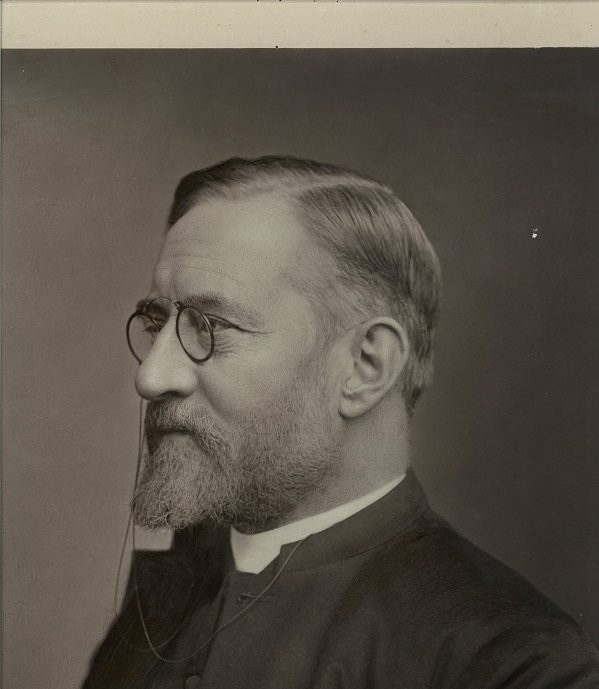